Phew..where has time gone?! It's Christmas week already! We started off the month by going to the Christmas parade in Zeeland. We had never been and it wasn't too cold out so we headed downtown. It was actually pretty good! 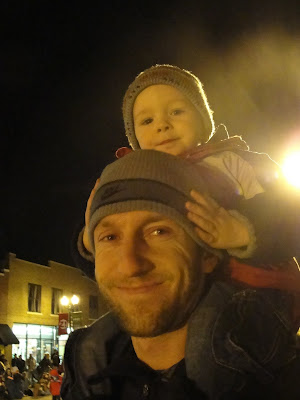 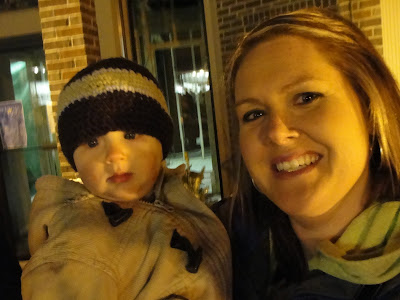 Sometimes it's hard to get outside b/c of Trey so I decided to take the snow inside one day and put food coloring in it. Carter was in his glory! 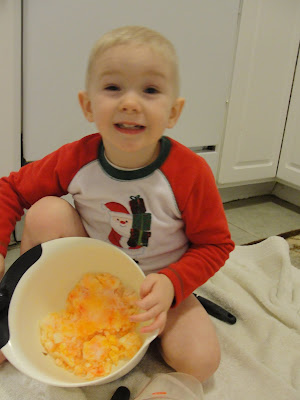 Brian was gone for a week hunting in Iowa so I decided to surprise him and potty train Carter. He was definitely showing signs that he was ready and has been going on the potty since Trey was born so it was just of matter of hammering down and doing it. He has been doing awesome and stays dry for naps and almost every night as well! 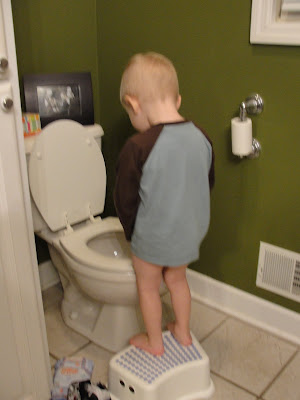 When daddy came home we treated Carter to Build-a-Bear for being such a big boy. He had never been so he thought it was pretty cool. 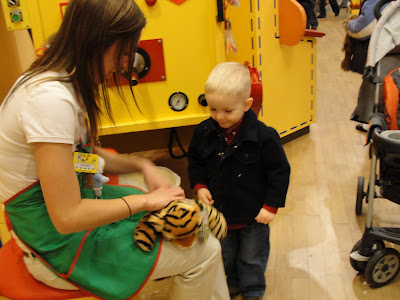 Washing off the fuzzies! 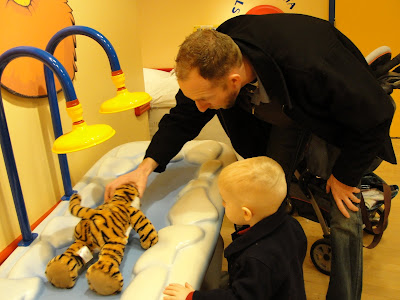 Then we headed to see Santa Clause. I am pretty sure he almost fell out of his chair when he asked Carter what he wanted for Christmas and he told him, "Socks and underwear!" Thanks for Grandpa and Grandma DJ for teaching him that one! He still tells people that if you ask. :) 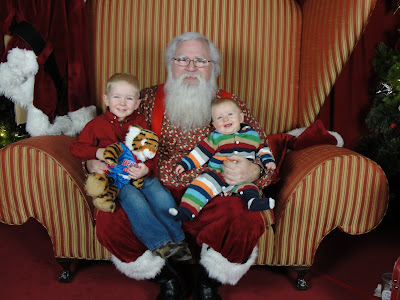 The next night we had the Meeuwsen Christmas party....Santa Clause was there when we got there! 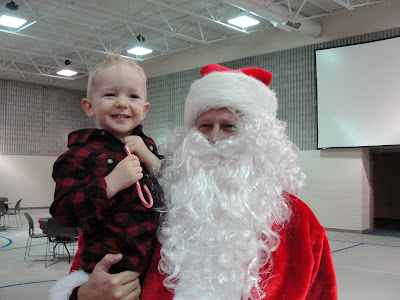 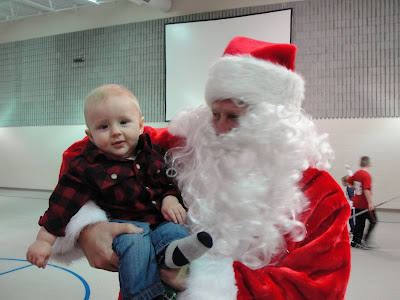 Friday night we had the Top Christmas party (Brian's moms side). We even Skyped our nieces in Nebraska so we could all say Hi so that was fun.
Me and my love bug. 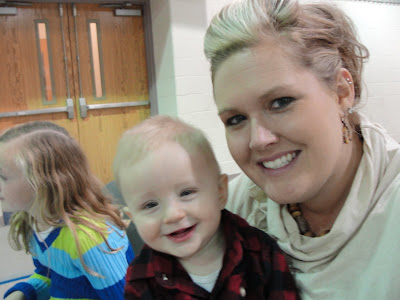 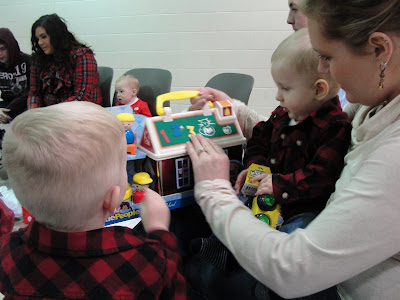 Saturday morning we went to the train exhibit at the library in Zeeland. Carter loved it....we spent a lot of time there along with LOTS of other little boys! 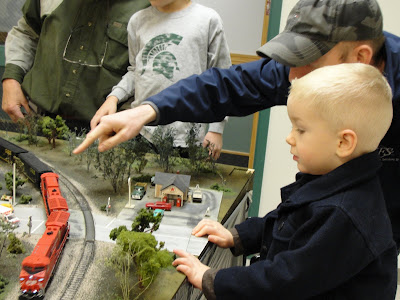 Today we made Christmas cookies. Not Christmas without this tradition, right? Carter had a blast helping me. 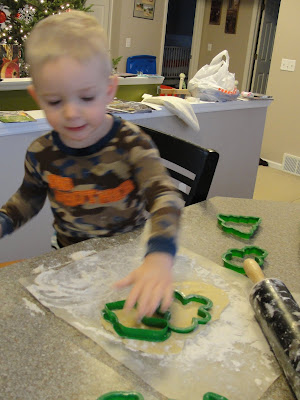 When we were done every single sprinkle container in the house was empty. Brian is going to LOVE him tonight! His favorite! 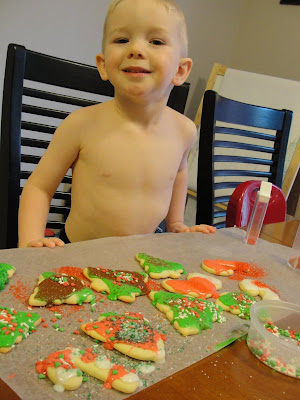 You are such an amazing Mommy to those boys...love the colored snow idea too!! ;)