When daddy is away...

we play! Brian was gone to MIS for his annual Nascar weekend with friends. Although it was hot they had a GREAT time. Brian says no cameras allowed so sorry no pictures. :)

Friday Jen and I headed to mom and dad Meeuwsen's pool...it was a beautiful day and the boys had a lot of fun. 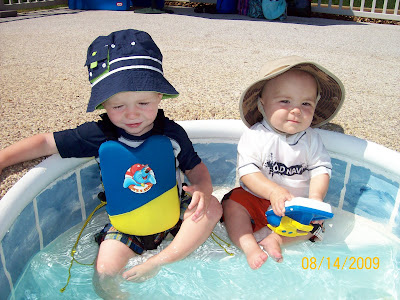 At night we went to my mom and dad's for dinner (they had us over for SEVERAL meals over the weekend....thank you!). After dinner Carter thought it was fun to run through the sprinklers....it was so funny. Saturday morning my mom and I (and Carter) went to Harlem CRC to the Old Settlers Picnic for the Olive Center folks. My childhood friend's dad called us the OCG's growing up (Olive Center Girls). :) They had some historical stuff and games and of course a tractor for Carter to sit on. I even won a gift basket while we were there! 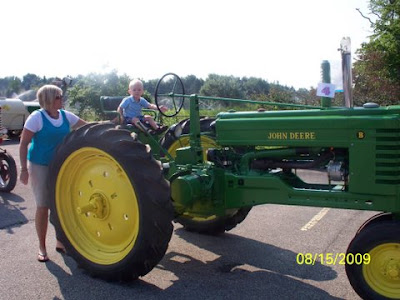 Tuesday night Brian, Jason and Josh re-lived their highschool days and went to the AC/DC concert. Brian said it was awesome and although he may have lost some hearing he said it was worth it. Metallica is next! Seriously guys... 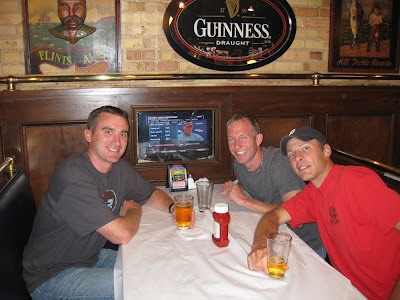 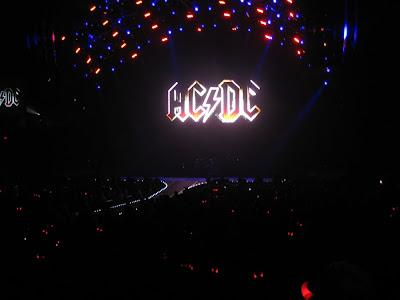 It was a hot one again yesterday so Carter wanted to help me wash the car. Future fireman? 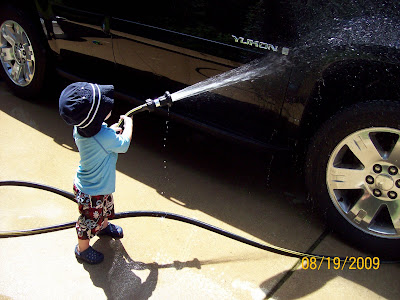 Then last night we went to Post Family Farms for the Right to Life dinner/auction. Carter had a blast with all the activites. 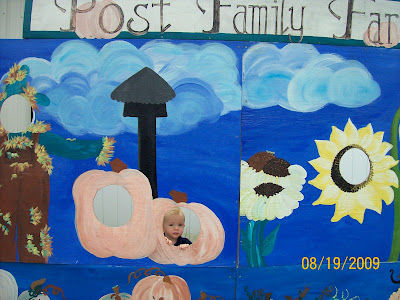 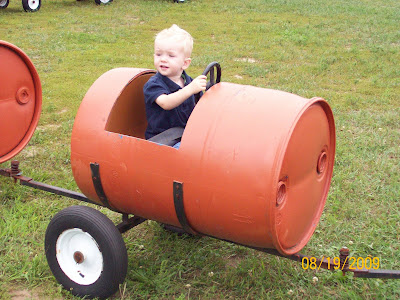 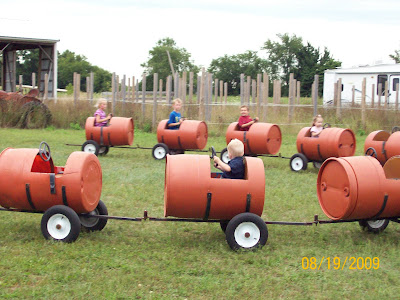 Tonight we were supposed to go to a Kids Hope picnic (Brian and I are both mentors) but due to the crazy weather it was canceled. We have been busy and are looking forward to a relaxing weekend!
Posted by Meeuwsens